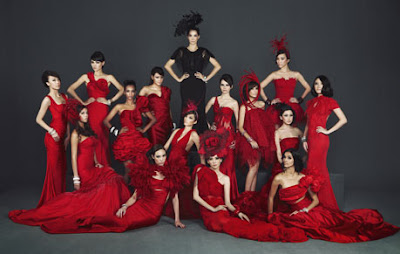 Damn! Im typing this post for the second time! @@

Found out that previously recruiting Asia Next Top Model is actually running. Currently on air up to Episode 4.
Surprisingly, it was better than what I have expected. A lot of model search programme in Malaysia were very unprofessional because they always have the old school ideology that sets limitation to individuals with particular height or body measurements... unlike Tyra's show who emphasizes on individuals unique body feature and personality, hence encouraging self-appreciation because everyone is unique-ly beautiful, there is no need to be envious of others. That is the only way for the industry to be able to make discoveries and move forward.

For this cycle, I am not very sure if its fair. I find a few Eurasians... Of course, eurasians have their fair right to become a model... I am more to worrying the effect of globalization sense of beauty... I mean... their genetically trait of strong face feature would give them alot of advantage over the pure asians who have flatter face feature... Not sure if you get what I mean..
But, SO FAR, i think the results are fair... So.. I think i have no complaints...hahhahahaa

I personally thinks that all contestants are not that strong if compared to ANTM.. Somehow Asians are more inferior? softer? quieter?
except Helena from Hong Kong. But I don't really like her.. but she's really good! *struggling between love and hate >________< * 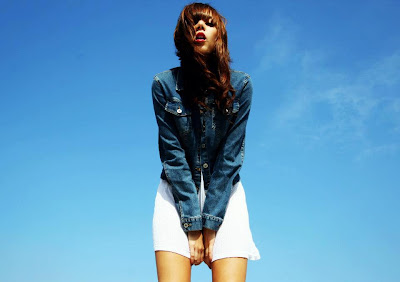 Helena. You can't see her face here. haha I put this up so you can see the outfit. i love it . xD

I love Kate and Jee the most! They are not strong contestants so far. But they are shooo funny and joyful which make me want to support them so much!
* Jee was eliminated in Episode 4... T________T 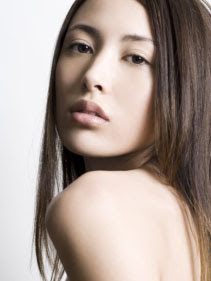 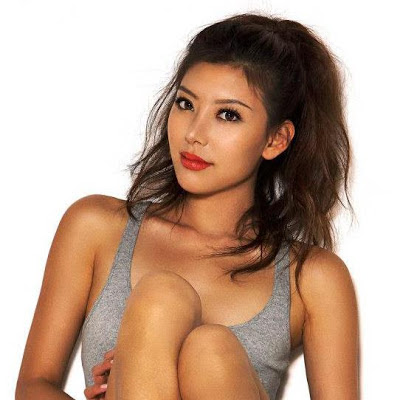 Jee Choi from Korea. So Pweettyyy <3

I felt really bad for not supporting my own home country, Malaysia... The only Malaysian contestant, Melissa. But, I have to be true to myself... so, i will just..  *fingers crossed* =_______= 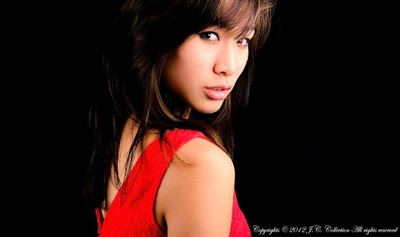 I wonder if there will be any big drama coming up after this. Something happen in every freaking cycle in ANTM.lol
The girls in Asia Next top model seems more lovey dovey to each another than the american's.
woot! Love for asians! :D

1. I hate the judge Daniel and fashion director Kenneth ... They are so cocky!! I would slap them on the face until so bengkak that their parents can't recognise them! :<

2. On the other hand I love the photographer/judge Tedd Anthony Tyler and the model Jason Godfrey! :D
Tedd is always so well-composed! This is what I call yao yeng uncle! :D and Jason Godfrey, ahem, just like what Melissa said, hot. full stop. 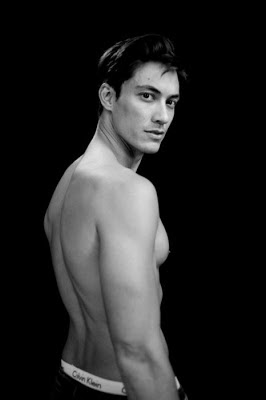 Posted by れい at 12:36
Email ThisBlogThis!Share to TwitterShare to FacebookShare to Pinterest