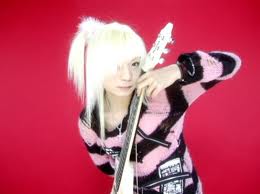 he totally disappeared..i wonder what was the "new dream" that he was chasing people has been talking about..-w-; it was so long ago..
i had just found out today as well an cafe has went on a hiatus for almost a year..i have no idea if the band still exists..-w-;

i remember i used to like kanon alot as well. =) 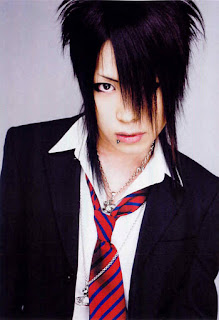 Posted by れい at 10:54
Email ThisBlogThis!Share to TwitterShare to FacebookShare to Pinterest